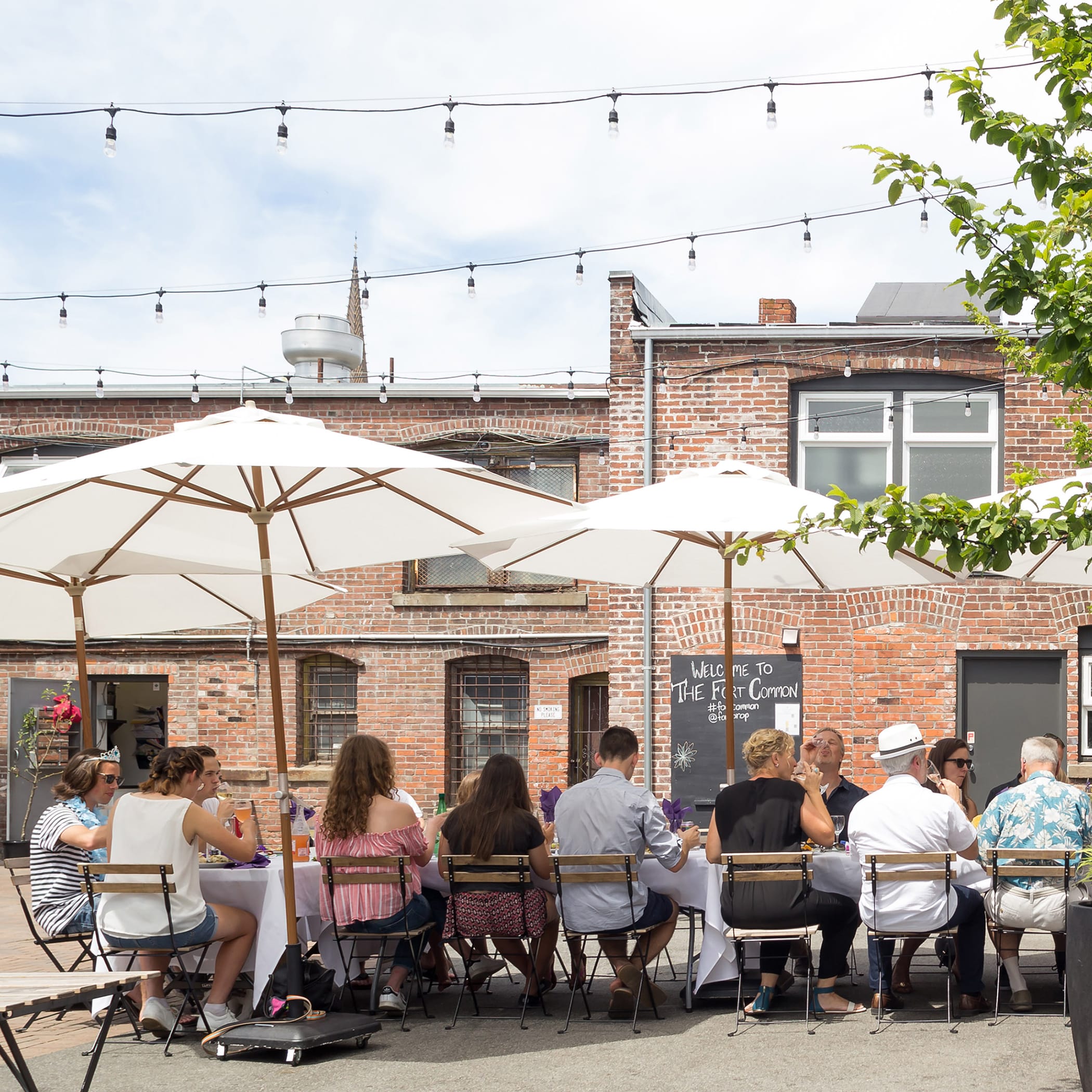 Design is a universal language. However, like language, it can be influenced by culture.

One country heavily known for their sense of design is Denmark. For decades Danish architecture and design has been looked at for inspiration when designing cities and urban spaces. That being said, how often do we really see Danish design and its influence on a global scale? Moreover, is Danish design easily implemented in other cultures, or are Danish cultural standards a necessary aspect of what makes designs successful?

The following article aims to compare several examples of public spaces from across the globe—Fort Common in Downtown Victoria, as well Copenhagen's Torvehallerne Public Market. It will do so under the lens of Jan Gehl’s three principles of design; enclosure, walkability, and indoor and outdoor spaces.

Jan Gehl is a Danish architect and urban design consultant who has studied the design of city spaces since the late 1960s and is famous for having written many books on urban design, namely Life Between Buildings, originally published in 1971.

Part of what makes Gehl’s approach to architecture so unique is his incorporation of psychology into his design mindset. In Gehl's designs, people come first. As our understanding of human psychology improves, Gehl’s principles for urban design can improve as well. Although Gehl has produced many methods of efficient urban design in his career, three stick out as the most notable. Those three are the use of enclosures, how walkable a space is, and blurring the line between indoor and outdoor spaces. 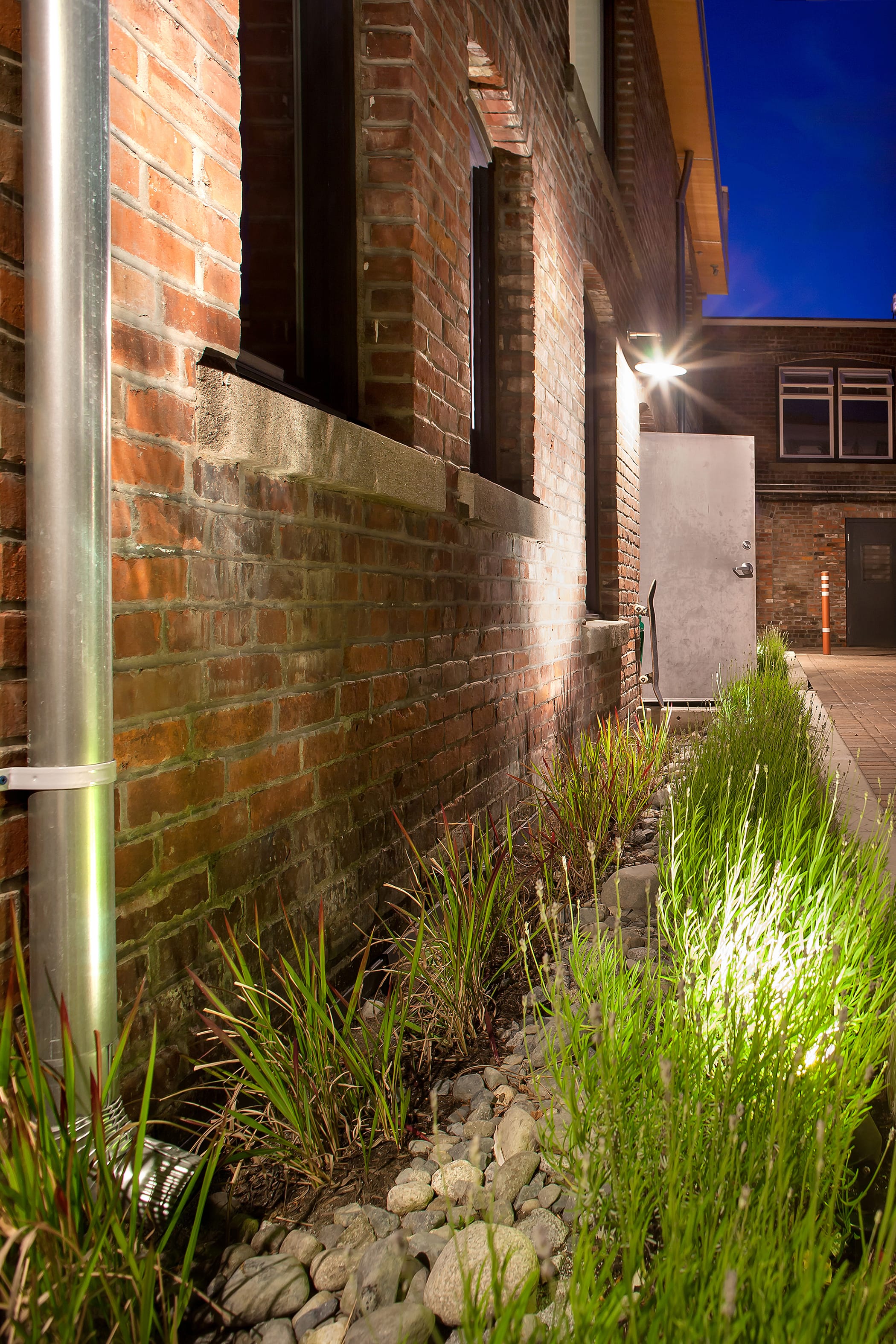 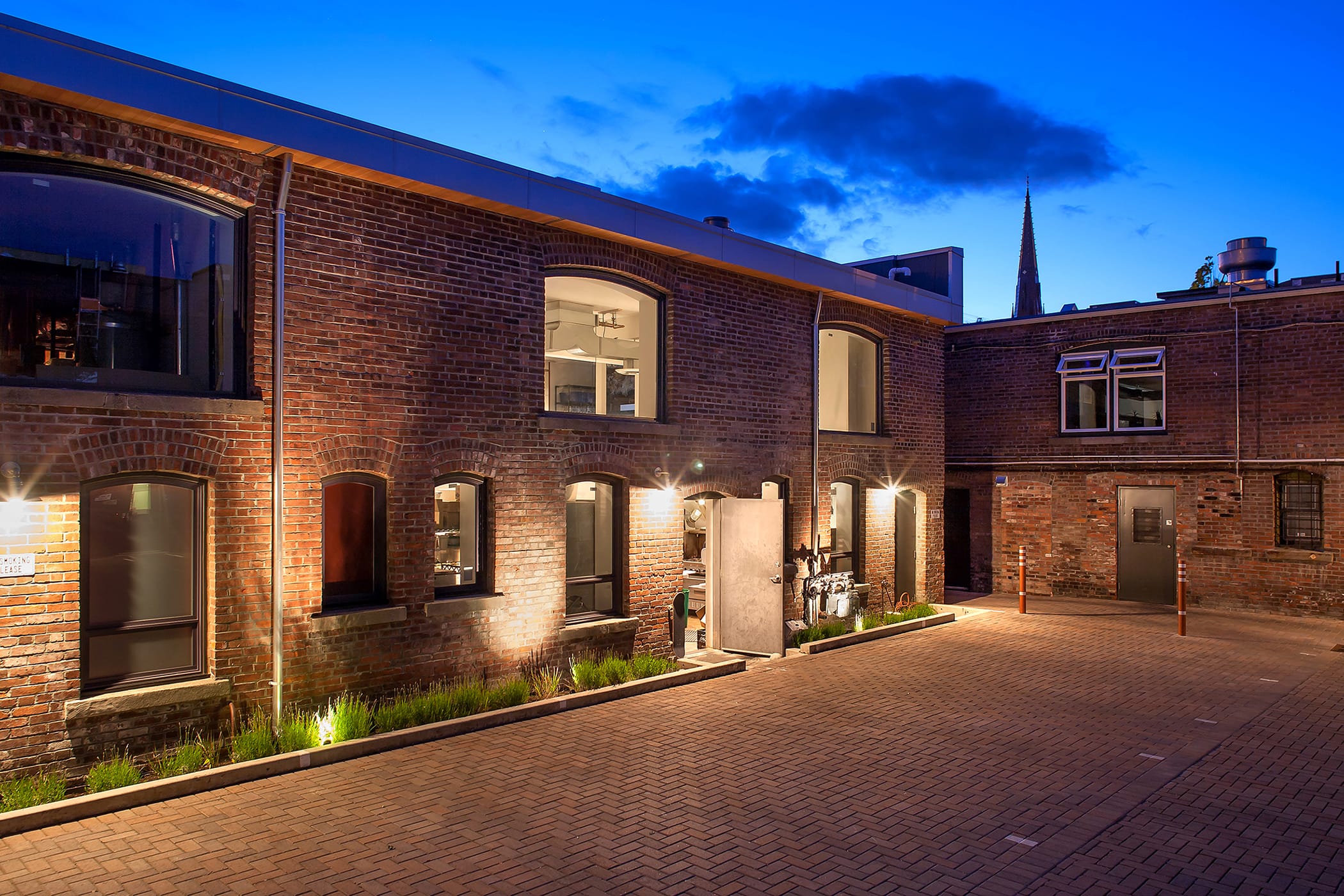 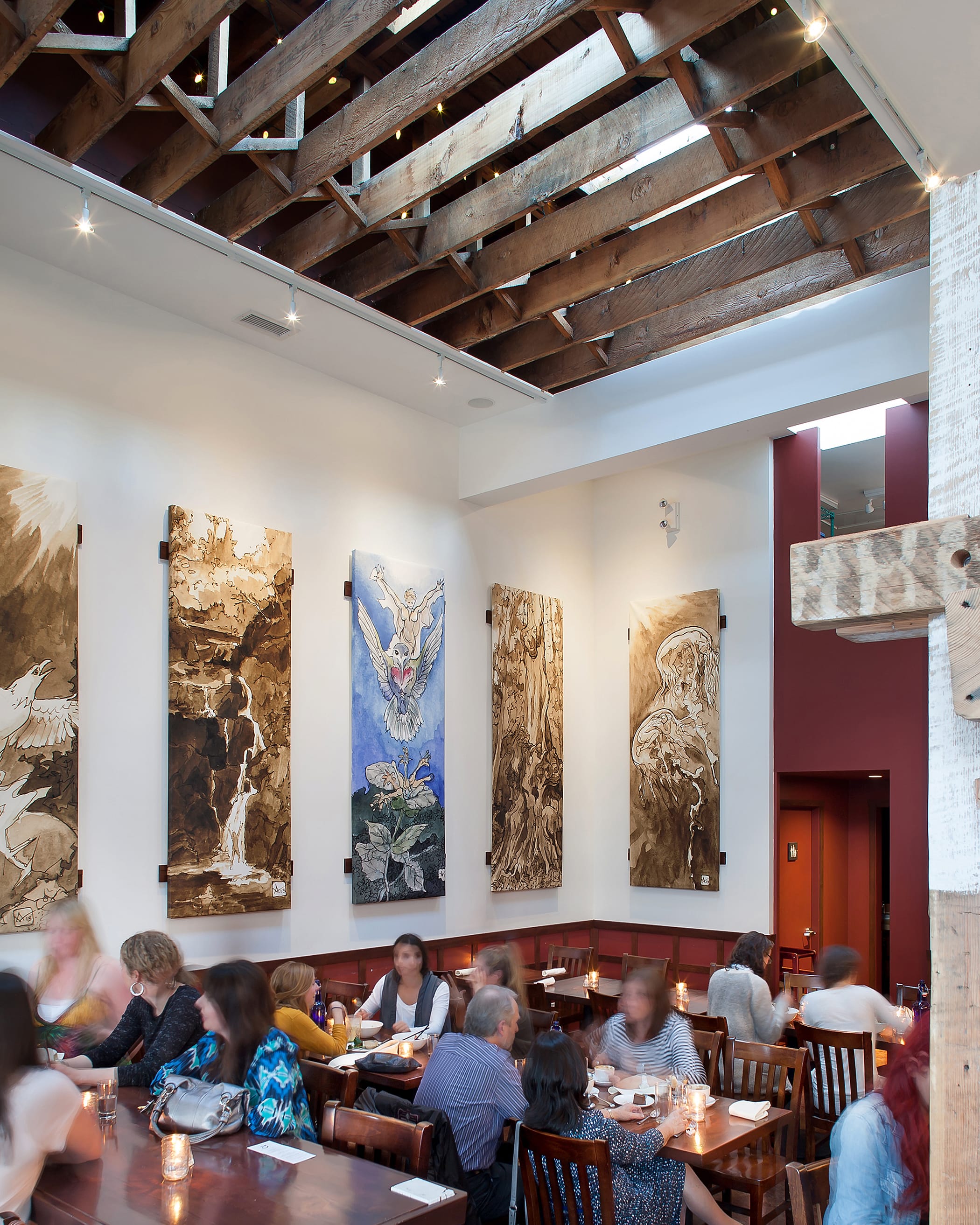 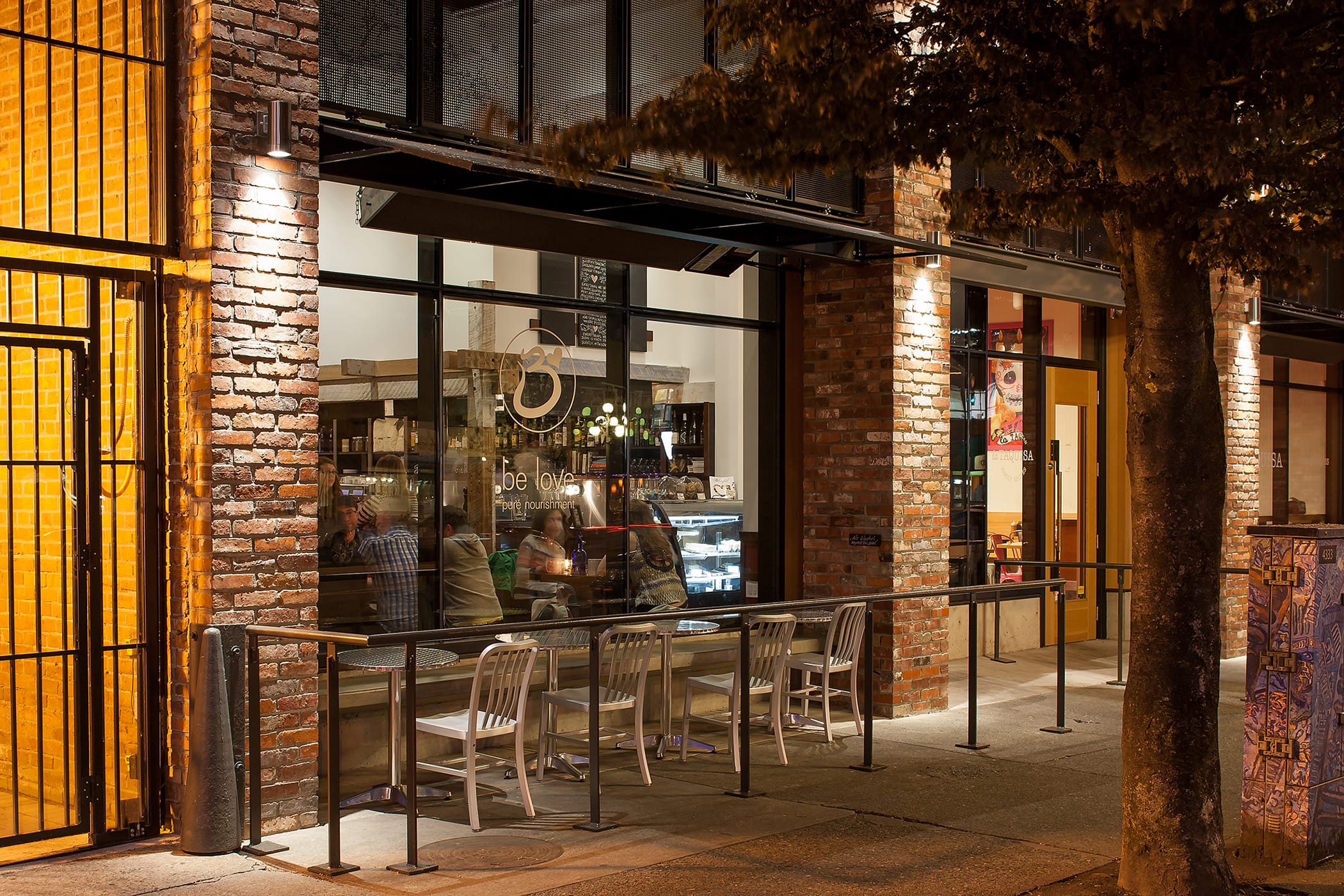 Fort Common began as an idea back in 2012, one that became a collaborative project between Cascadia Architects and the Property Owner, Fort Properties, as well as the individual tenants which already occupied the surrounding space.

Since completion in 2017, Fort Common has seen enormous success, and instigated a shift in the rejuvenation of its surrounding neighbourhood, especially in the food and cultural district. The space is used for hosting events, such as fundraisers, mixers, and most often weddings. When not hosting events, it is open to the public for multi-faceted use in the summer.

As of 2022, the surrounding tenants are mostly retail shops and restaurants, most notably Fishhook, Salt, La Taquisa, Discovery Coffee, and Chorizo and Co.

Torvehallerne has a far older history than that of the Fort Common.

Established in 1889, under its original name Grønttorvet, its purpose was to be an area for both producers and sellers of fish and meat to display and sell their produce.

The timeline that led to the eventual opening of the Torvehallerne as more of a public market in 2011 was a long and tumultuous one.

The idea of turning the space into a permanent market and storefront was first explored in the 1980s, yet construction on the site didn't officially begin until 2009. The space was designed by Arkitektur Verkstedet, with the head Architect being Hans Peter Hagens.

Today, the Torvehallerne market is commended as a highlight of the Copenhagen landscape, and is a welcoming space for both locals and tourists alike. 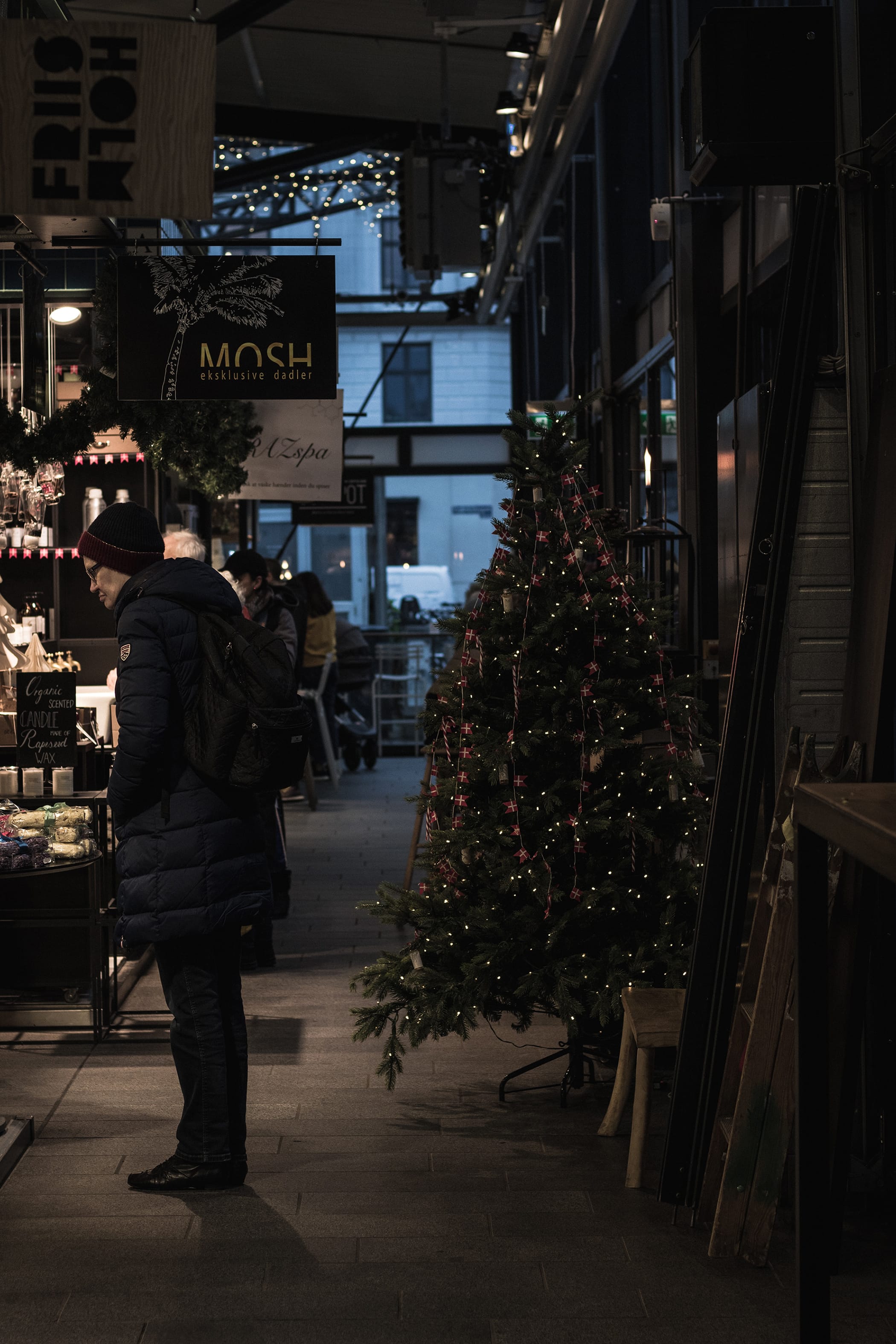 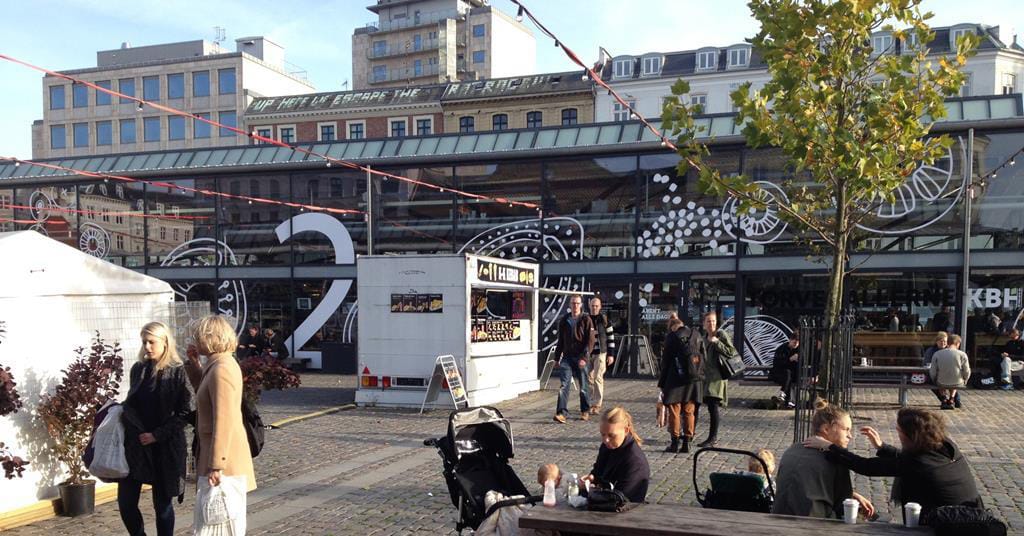 The first of Gehl's three principles in urban design is the importance and use of enclosed spaces.

The use of enclosure in urban design ties into Gehl's emphasis on high-density neighbourhoods. He points out that, as urbanization increases in tandem with a decrease in available resources, building cities in a more high-density fashion is an obvious solution.

Our next post on the topic will explore more about the importance of enclosure between the two distinct spaces.  A closer look will be taken at how both exhibit elements of enclosed area, while their respective courtyards provide a central space for activity.

We hope you visit again when we publish part two from our Dispatch From Denmark! 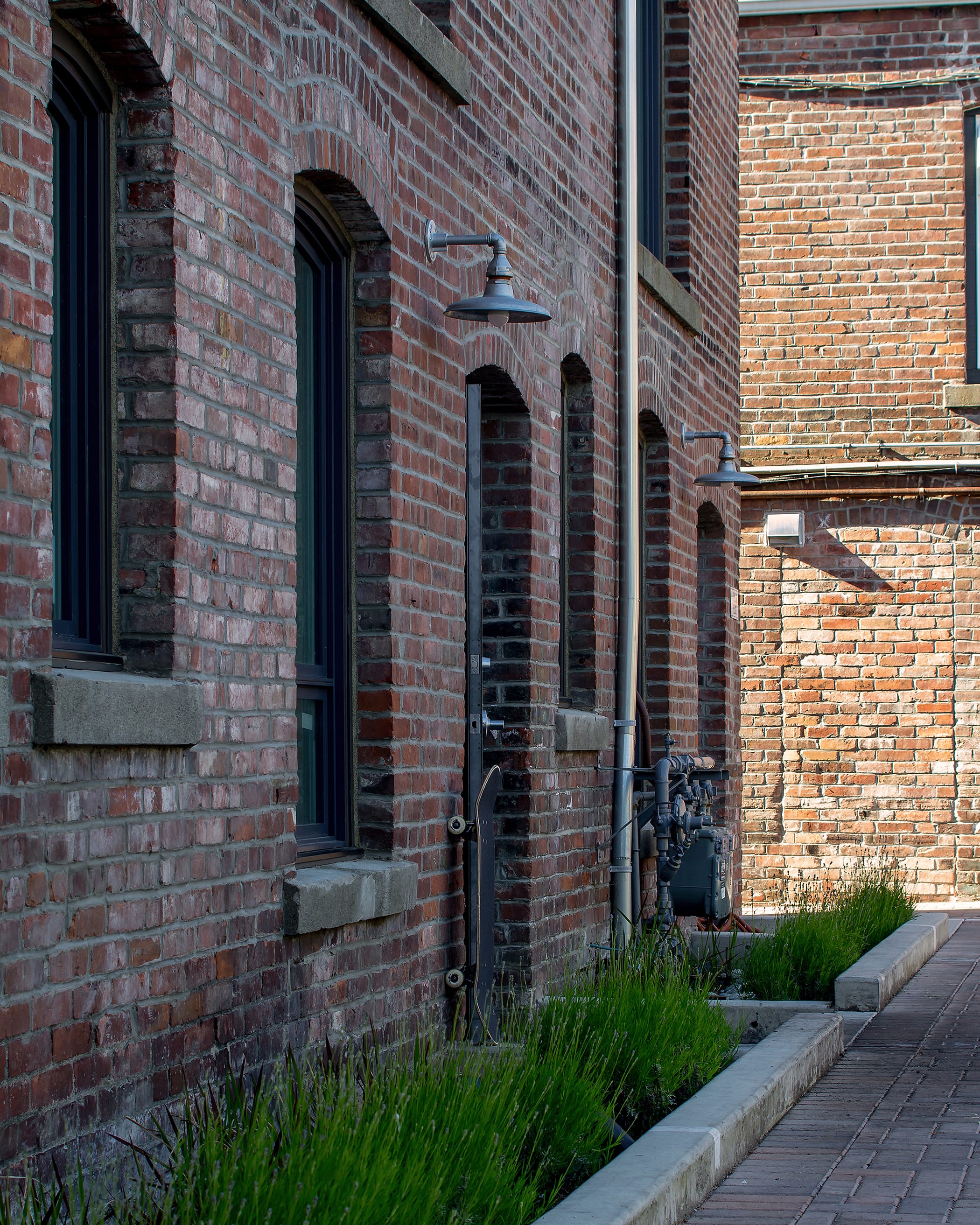 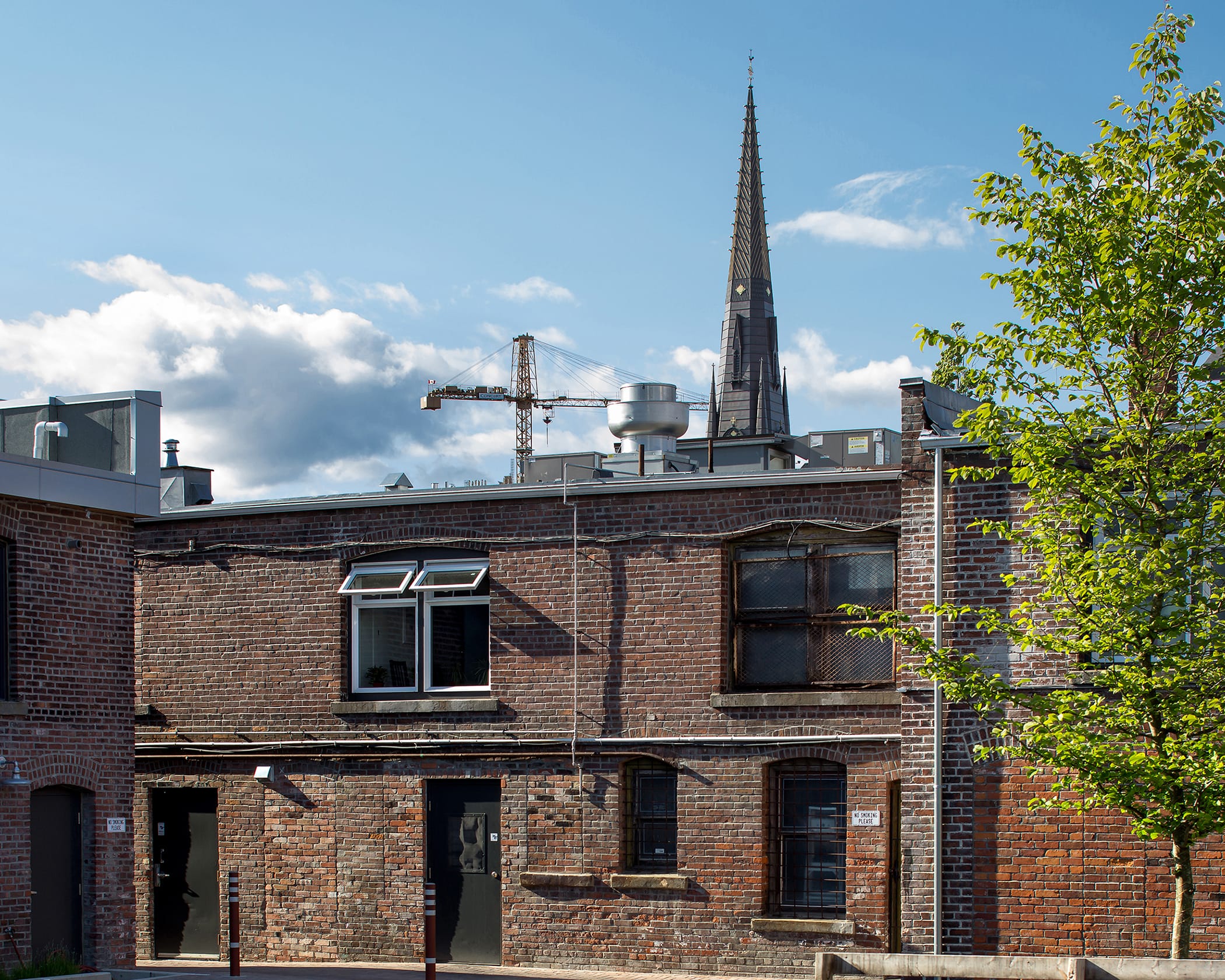